What is PK Def and PRA-B? 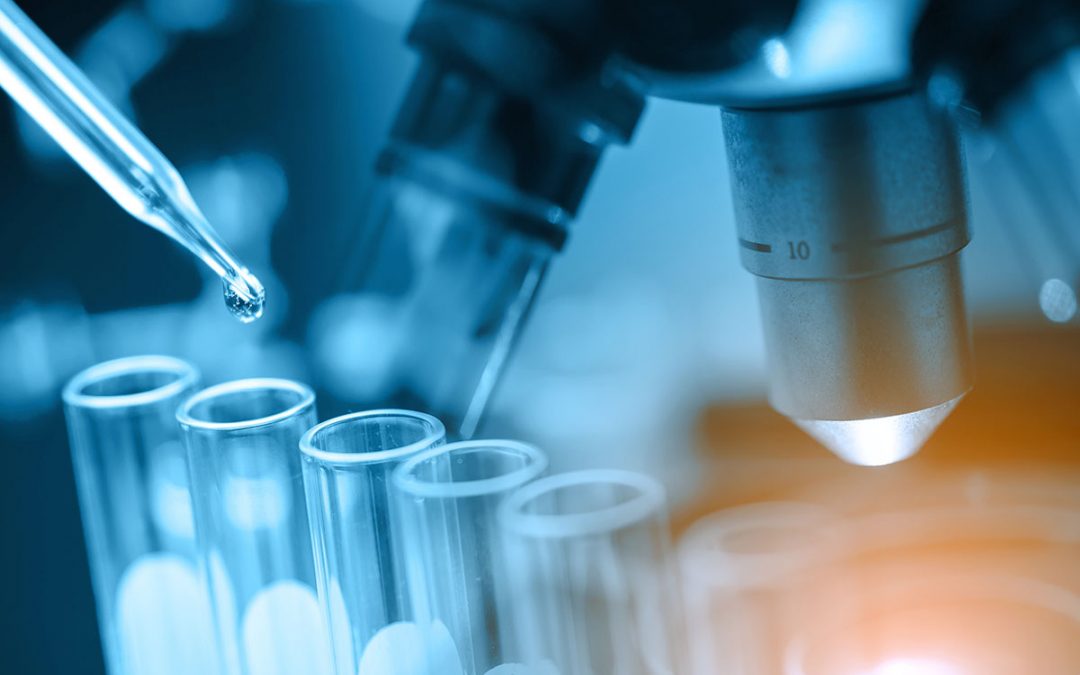 Why are some Bengal breeders posting about results of their cats?

If my cat is a carrier, should I worry?

Progressive retinal atrophy (PRA) has been known to affect purebred cats including Bengals. Cats affected with this form of blindness have normal vision at birth and they have vision loss progresses slowly and is variable, with most cats becoming blind by usually 3-5 years of age.  There is no treatment available for the condition.

This is an autosomal recessive condition, thus the disease is not associated with gender and two copies of the mutation are required for the cats to lose their vision.  Carriers, cats that have one copy of the mutation (N/PRA) are not affected and have normal vision.

Pyruvate kinase (PK) deficiency is an inherited disease occasionally encountered in some cat breeds such as Bengals. The symptoms of the disease usually appear between 6 months to 5 years of age, with weight loss, loss interest in food, weakness with different grades of anaemia that finally ends with the death of the cat. The disease is inherited as an autosomal recessive trait, exactly like PRA disease.

Affected cats (K/K or “Affected”) arise when affected or carrier cats are mated with each other. Since carrier cats remain healthy though, and since affected cats may not necessarily be detected until they are a few years of age, the potential exists for both carrier and affected cats to have significant numbers of litters before the disease is identified.

As it is a disease fairly common in Bengals, ethical breeders need to test their mating cats to know exactly what kind of cross they do and always to avoid crossing two cats carrying for the disease, because if they cross 2 carrier cats, some kittens will have the disease that will appear once the cat is already in their new home.

Please always ask to see the parent’s tests before you buy a cat!